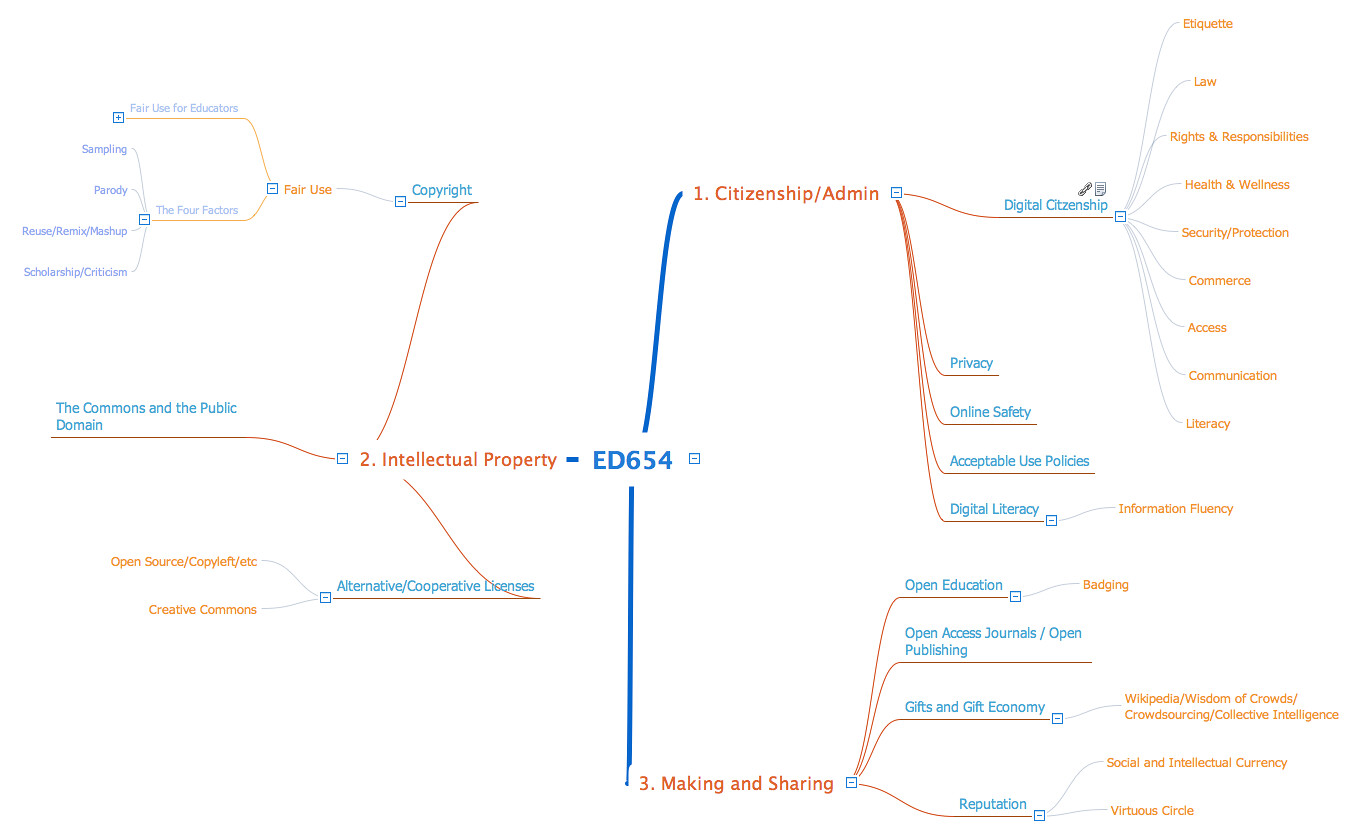 [Note: I’m going to be making some broad generalizations here, but I’m not unaware there is a wide range of differences within the groups as well as outright exceptions.]

From mid-2018 until a few months ago, I was almost completely disconnected from what had been my essential online education & open teaching and learning & educational technology community for more than a decade. What started as a positive, intentional break when I left my job in Alaska became a slog through deep depression, my mother’s death by suicide, prolonged ECT treatment, the pandemic, and continuous family issues that ultimately precluded even making personal connections with those I was closest to.

Most of those issues remain in some way, but I’ve managed to re-establish some connections and make a tentative re-entry into that world behind the scenes and—beginning with posts like this—out in the open too.

It’s not the same. Some voices of my personal community remain as active and strong as ever, if not even better. But a significant majority have retreated, become more withdrawn, or left the public arena (if not the profession) completely.

What happened? Whence my unease? Is it an inevitable fact of aging, both my own and the community generally? Is it just me? Why does it, in this particular area, just feel both different and, in a way I can’t quite pin down, wrong?

I’ve been considering these questions through the lens of Gardner Campbell’s famous (in my circles anyway) “Bags of Gold” analogy, where he—and I! Way back in 2009!—felt that the explosive growth of technologies and platforms paired with experimental pedagogical approaches created the conditions of a possibly amazing educational future. We knew there were those who couldn’t care less, even outright skeptics—that was what made the analogy funny and powerful—but my assumption, as cynical as I could be, was that the obvious availability of riches would overwhelm most educator’s doubts.

But here I am, looking around at veritable mountains of gold that not only remain undisturbed, but for many seem to have disappeared beyond the broad horizons bounding a flatland of ephemerality characterized by relentless consumerism, individual rootlessness, and a weird kind of collective amnesia…all yoked firmly to what Langdon Winner called “technological somnambulism.”

Educational technology has changed, with the LMS becoming even more entrenched and totalizing—mimicking the same dynamics in the larger connected worlds of social and consumer platforms—but I’d argue that’s more effect than cause.

And students’ use and expectations of technology, like almost everyone’s, have followed the same contours of big tech and the web in general, reifying in technological spaces—particularly the loops of social software and the whorls of short-form media—a gossamer of weak ties, discussions that are more serial than exchanges, and debates consisting mostly of successive tribal screams.

Still, that doesn’t explain my malaise—angst, disquiet, lassitude, whatever it is—or that of others I know are similarly troubled (and sometimes tormented). After all, the wealth of possibilities available to teachers and learning designers has never stopped growing, even as individual apps and services have come and gone. Micro-communities are flourishing like never before. And my job, intentionally chosen (and fortuitously given subsequent events in my personal life), provides plenty of freedom to dig deep.

Like I said, I can’t quite put my finger on it.

Or maybe all of this has been so much prattle (apologies if you’ve made it this far; you are a warrior) and an explanation can be assembled from simpler, more personal stuff: I’m older, wearier, still haunted by depression, and saddled with a brain that—in addition to normal decline—doesn’t work the way it used to after so much electricity has been shot through it.

Finally, I face a challenge I know others are squaring off with: convincing teachers that any of this is worth their time and effort to authentically consider, much less explore with their students (and the constant, low-level resentment that I have to spend my time enticing them to become better teachers rather than facing an overwhelming rush of those who want it for themselves). That will be the topic of my next 6×6 post, which I promise will be more positive than this one!